Store temporarily disabled during website restructuring. No orders will be processed. Dismiss

Skip to content
In a little over a year, PlayTime Scheduler has quickly become the go-to tool for scheduling pickleball play in communities all over the United States and beyond. Boasting an ingeniously-simple, user-friendly interface combined with invaluable functionality, PlayTime Scheduler is bookmarked on the browsers of thousands of pickleballers of all ages and abilities, with an additional thousand-plus jumping aboard each month. We talked to founder Reine Steel about the meteoric rise of her creation, the challenges involved, and what lies ahead.

So the standard question that we pickleballers ask of each other is, how did you get started playing pickleball? 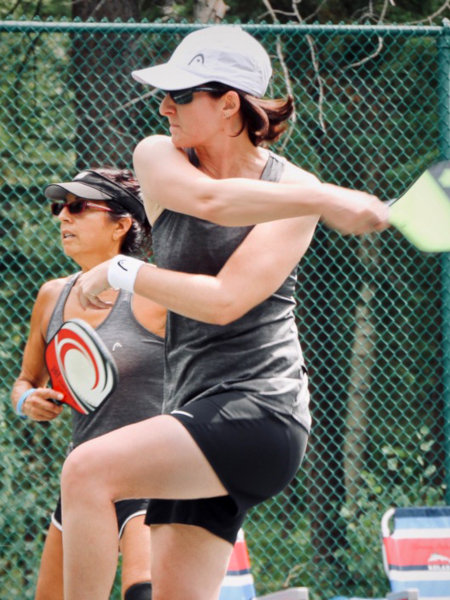 It was the spring of 2016, and I had been working from home for about eight years.  I loved the convenience of working from home, but found I was becoming increasingly isolated – not to mention out of shape!  It was clear that I needed a hobby. After failed attempts at basket weaving, knitting, model building, hot yoga, and soap making, I signed up for pickleball lessons at my local community center.  Like many of us, I was instantly hooked – I felt like a kid again, being let out for recess!  Not only was the game challenging and fun, but the community seemed to be full of genuinely kind, interesting people. It was truly life-changing in so many ways. I now spend most of my free time playing, coaching, and volunteering.

How did you come up with the idea for PlayTime Scheduler?

When I first started playing, all the drop-in sessions in my area were on weekday mornings.  This was fine for retired folks, but not for us nine-to-fivers.  The only option for arranging play on evenings or weekends was to send out a mass email to a hundred people. That usually resulted in a handful of people who said they were interested, but couldn’t agree on a time… a couple dozen people replying, “Sorry, can’t make it!” … and a few more who complained about getting too many emails and wanted to be taken off the list.  Argh!  It was inefficient and annoying.  I knew I had the required skills to build an online RSVP system that would work so much better.

What is your background? Did you build the site entirely yourself or did you hire web developers, etc.?

I’ve been a designer, programmer, and web developer for more than 20 years, and work with a terrific group of developers at STLi Web Solutions.  In the early stages, I also consulted with a pickleball buddy of mine, Dale Filbert, a retired software engineer.  He helped me refine my initial concept, leading to the elegant and user-friendly interface we have today.  What started as a fun side project has steadily grown to fill a major part of my work day.  I spend several hours a day working on new features and interacting with users and regional admins. While I’m currently the only pickleballer at STLi, the entire team believes in the vision and provides a lot of ideas and support.

You launched PlayTime Scheduler in your hometown of Sacramento. How did that go?

I was really nervous at first that nobody would use the site.  At that time, which was fall of 2016, the vast majority of the players were over 60, and there is a stereotype that seniors don’t embrace technology.  I haven’t found that to be true at all!  Dale and I were on the board of Sunrise Pickleball Club, so we were able to promote the site right at the time when we were figuring out how to maximize use of the newly constructed courts.  I printed up cards with the website address on them, and would run around passing them out and explaining what it was.  That was actually a big deal for me, because I am naturally a very shy person.  To my delight, it didn’t take long for the site to catch on.  We now have nearly 2,000 players using the site in Sacramento, and an average of 50 sessions posted each week. It’s never hard to find a game!

What led you to expand from a local site to an international one? 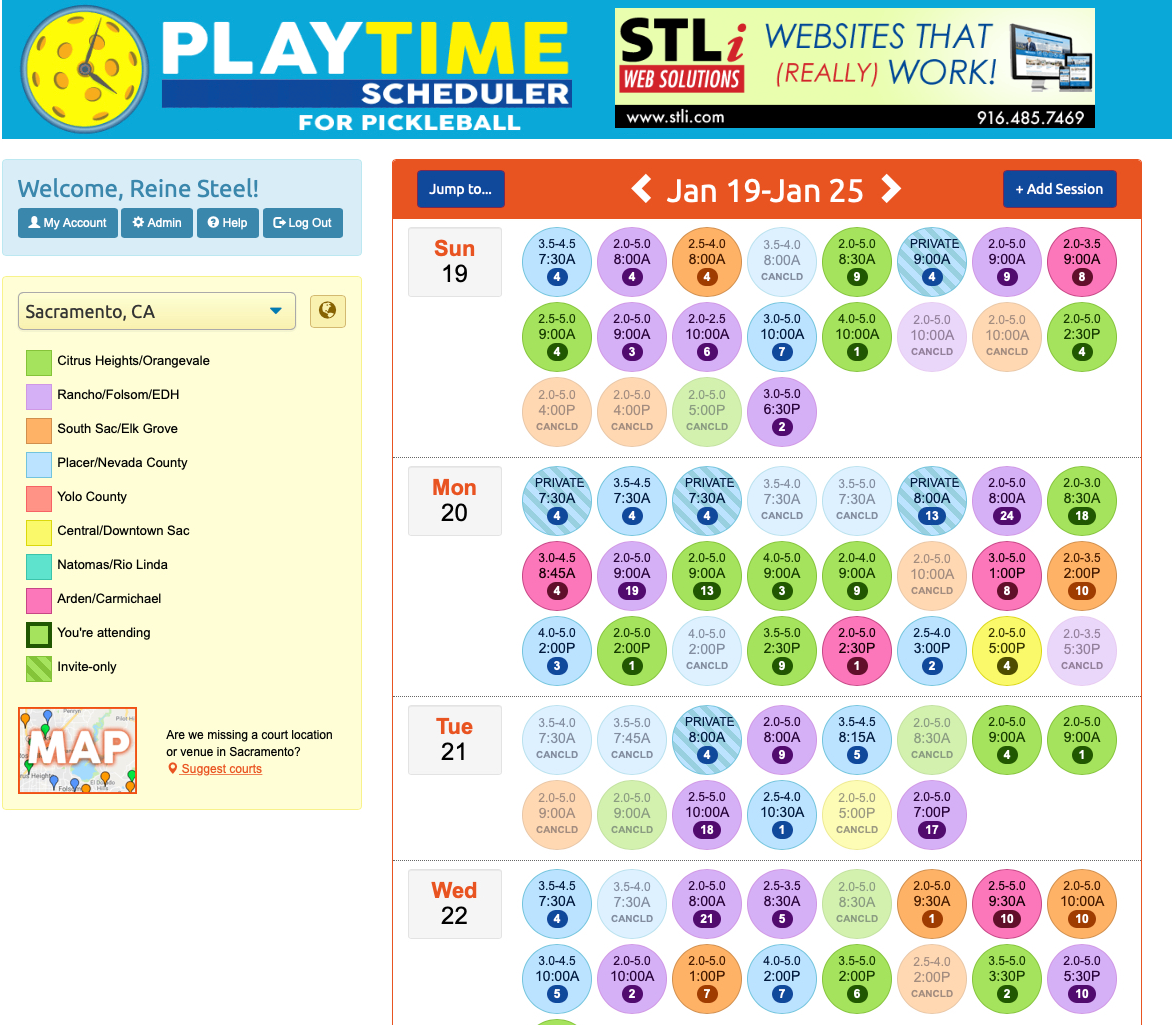 After the site caught on in Sacramento, people kept coming up to me at the courts to tell me how much they loved it.  I also started getting emails from people in other states, asking if I would please set one up for them.  It started to spread across the country through word of mouth – pickleball networking is an incredibly powerful thing!  My friends kept suggesting I expand the site and perhaps try to make a business out of it.  I resisted the idea for a long time, because my original motivation for creating the site was simply to grow pickleball in Sacramento.  Why expand, and take on the additional stress?  The final push came when I was on vacation in Portland, and played at a park with a group of locals.  One of the players mentioned the difficulty he was having trying to arrange play through text and email.  I knew that I had a tool already developed that could help not only him, but thousands of other players.  In January of 2019, I decided it was time to put it out there and see what happened.

I can personally attest to what happened in the Portland, Oregon area after you “put it out there.” In spring of 2019, no one here knew of PlayTime Scheduler. By the end of the year it was very widely used and is now THE default method for scheduling pickleball sessions for most of us. Why do you think it has caught on so fast here and in other pickleball communities?

I think all pickleball communities are facing similar issues around scheduling.  Whether you have a very active scene with too many players and not enough courts, or the sport is just starting up in your area and the problem is finding enough players, PlayTime offers a solution.  Unlike other schedulers, ours was developed with a first-hand understanding of how pickleballers organize and interact. We are different than other sports, in that it’s much more social. It’s also critically important that it’s free, easy to use, and doesn’t require you to download or install anything.  We concentrate on doing one thing really well – instead of attempting to be “the ultimate pickleball app” that does a dozen things and only partially succeeds at each.  In Portland, as well as every other city that has adopted PlayTime, I have to give credit to the regional administrators.  These are volunteers who donate their time to input court locations, promote use of the site, and act as moderators.  Fortunately, pickleball has many wonderful leaders passionate about growing the sport.

What has been the most challenging aspect of running the site? The most interesting or rewarding? 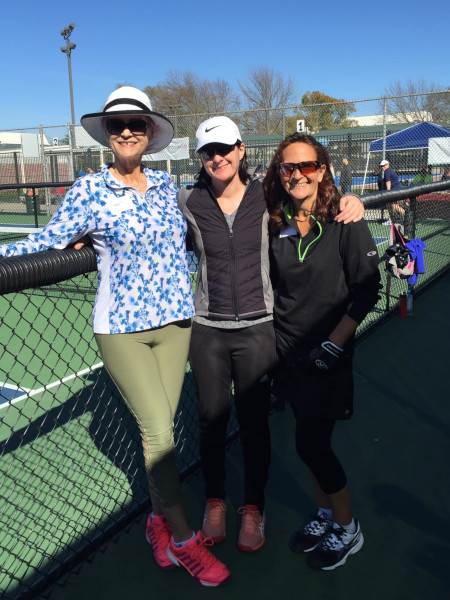 The most challenging part has also been what makes it interesting, and that is learning how different communities operate, and how the tool needs to adapt to work for them.  For example, the site was initially built with the idea that all sessions would be public.  When I began working with the regional administrators in Portland, one of the first features they requested was invite-only (private) sessions. This was due to limited court space at certain venues.  An idea that I hadn’t even considered turned out to be one of the most popular features of the site.  The most rewarding aspect is when people tell me how PlayTime has positively impacted their lives.  Having felt isolated myself, I have a soft spot for others who may be in a similar situation, finding that pickleball is now a major part of their social lives.  I also love that it’s a gateway for new players to quickly find games at their level and integrate with the community.

Of course, the big issue for every business owner–and every individual–right now is the coronavirus pandemic. How has that affected PlayTime Scheduler?

Obviously, pickleball is on pause across the country, so site traffic is way down.  Some clubs are using PlayTime to organize virtual meetups, which I think is fantastic.  Personally, as much as I miss playing, I miss seeing my pickleball friends more than anything.  As courts start to gradually open back up with social distancing requirements, I expect PlayTime will be instrumental in allowing clubs to stagger play times and set limits on how many players can sign up at once.

What is your vision for PlayTime Scheduler down the road? Do you have any new features in the works or is the plan to keep things mostly the same? 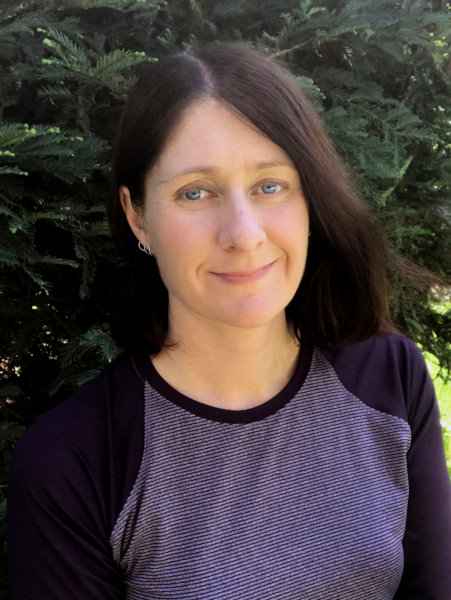 I’m excited to say we are in the middle of a major development phase, and will be rolling out a whole suite of new features in the next couple months.  We will be introducing an optional paid subscription plan called PlayTime Premium, giving access to extra features such as the ability to create more specialized events, custom calendar views, and advanced notification settings.  Along with hopefully securing a few major sponsors, this will help us keep the lights on as hosting and support costs continue to rise with the increased traffic. What won’t change is that everything you can do on the site right now will still be free.  The site operates on a “more the merrier” approach, so it’s important that there aren’t any barriers to participating.  As of today, we have 13,000 registered users in over 300 regions and 6 countries.  We add about 1,000 new users a month – all with zero marketing so far.  My vision is to get PlayTime up and running in every city in the world, providing a tool that is fun to use and helps players everywhere to meet, dink, and be merry!