No orders will be processed during website restructuring. Dismiss

Skip to content
In the Pacific Northwest, when you think of pickleball tournaments, you think of Pickleball Is Great. Mike Hoxie, in just over four years, has built a thriving tournament management company that has hosted thousands of competition-hungry pickleball players all over the western United States. We wanted to ask Mike how he got started, why he’s been so successful, and where he sees his brand going from here, among other things.

PICKLESPHERE: Not an original question, but I feel that I have to ask this of every pickleballer: How did you get started playing pickleball? 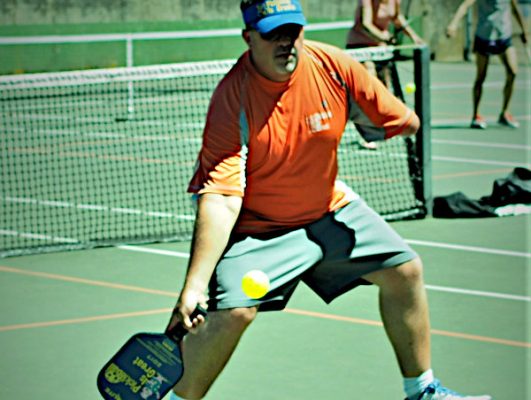 MIKE HOXIE: I started playing back in 2011 here in Beaverton (Oregon) with some great players – Jim Cessna, Mike Wolfe, Steve Parento, Paul Porch, and Enrique Ruiz. As a 4.0 level player from the start, I enjoyed the competition of the game and played in all the local tournaments. I also was part of the group that started the Columbia River Pickleball Club. When our club had their first tournament, I was right behind the desk learning Pickleballtournaments.com.

What was the genesis of Pickleball Is Great (PIG)? Did you just wake up one morning and say, “Hey, I’m going to start running pickleball tournaments?”

I was approached by Melissa McCurley and her brother who owned Pickleballtournaments.com in 2015 about the idea. Based on the success and positive feedbacks from the tournaments I had been involved with, the idea was I would start a company that Pickleballtournaments.com could refer opportunities to. After reviewing the idea with friends and family the rest of the year, I started the company in January 2016. We started with only six tournaments the first year, as we developed our brand and identity. 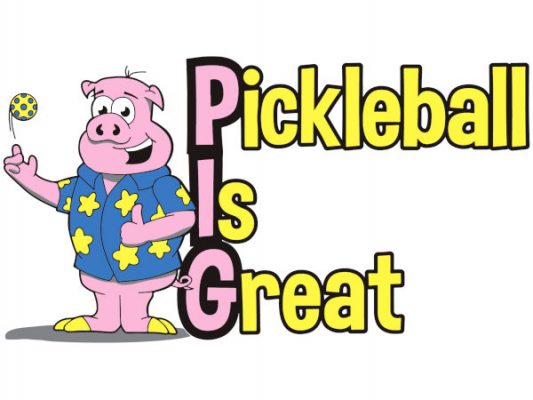 Last year, in January 2019, Pickleball Is Great became a corporation and hired two additional Regional Tournament Directors – Kathy Rambousek for the Pacific Northwest and Gigi Guerra for California. We completed 45 tournaments in 2019 with more than 9000 players and am looking forward to continue to grow in the coming years.

Before the COVID-19 crisis hit, we had more than 60 planned tournaments scheduled for 2020. We are attempting to reschedule or combine events now and working with each partner to follow the guidelines of the local community.

What did you do before PIG and was the decision to leave and make PIG a full-time career a difficult one?

Most recently, I was a supervisor at Fred Meyer / Kroger at the help desk for 6 years. I stayed until I was physically out of time off. My transition to full time Tournament Director has been “swift” as the demand for more tournaments is strong. I have more than 30 years in Retail Management and every sale and holiday event has been a great training opportunity for the intensity of tournament day. Being able to consistently problem solve with a clear player focus is essential to a great event/tournament. No two tournaments are the same, making changes and adjustments during a tournament is important to running a quality event, Our brand is our reputation so making sure that ego and emotions do not take over….remaining calm and doing the right thing for all comes from experience.

A good percentage of tournaments, at least here in the Pacific Northwest, are now administered by PIG. What have been your secrets to success? 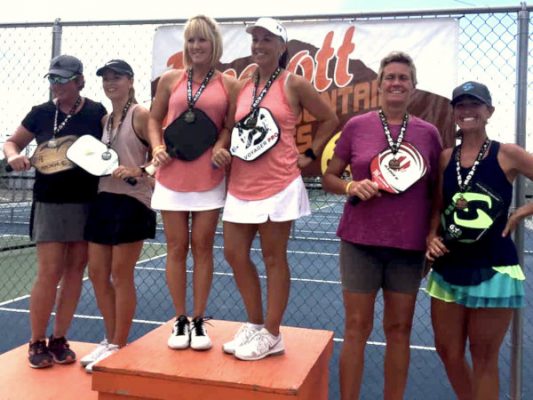 The reputation we have accomplished in the Pacific Northwest has helped us expand to more states each year. We have been building a reputation for great player experience for all skill levels. The players that travel to other tournaments, go home and share with their clubs or organization how great their experience was at our tournament. With clear communication to players, starting events on time, and being a great partner for organizations that want to generate revenue. Our ability to service all types of tournaments, and any size tournament, has been demonstrated repeatedly.

You hold a black belt in Lean Six Sigma. Can you explain what that means and how does it influence the way you operate PIG, if it does at all?

LEAN Six Sigma is a combination of two continuous improvement principles – essentially having the right resource in place to complete a process with minimal errors or defects. Every tournament requires very similar planning and analysis for everything to run smoothly. The set up of operations at each site also utilizes these principles of how to be the most effective with the resources available. I often call it “Common Sense with $$ Justification”

What, in your view, has been the best part about running a tournament management company? What has surprised you the most? 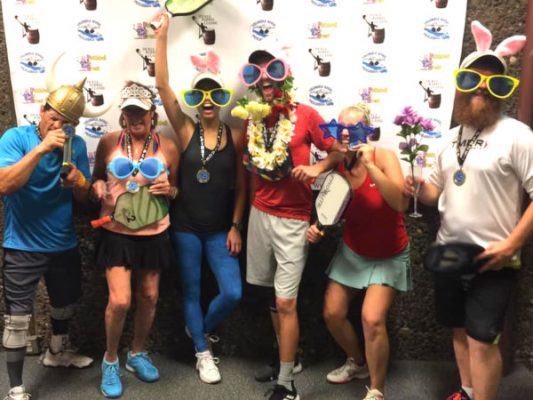 I love the players and the love for the game. The passion players have for this game is contagious and amazing. We have made so many new friends in all the different places we have been the last few years. As we grow and run multiple events on the same day in multiple states, we are excited getting to see friends as they support us as our tournaments grow.

The current coronavirus pandemic has brought many businesses to a screeching halt. Obviously, many pickleball tournaments have been postponed or cancelled. How are you dealing with this? Is there anything you’re doing to mitigate the damage or is it simply a matter of waiting it out?

We have already had more than a dozen tournaments impacted. Some cancellations, most are being rescheduled now for summer and fall. We have created a Pickleball Is Great gift card that is now available that will help bridge this gap in business.

With the unknown length of COVID-19 crisis, we have also added some items for sale on our shopify site as well as our PIG unique designs.

What are your ultimate goals for PIG? 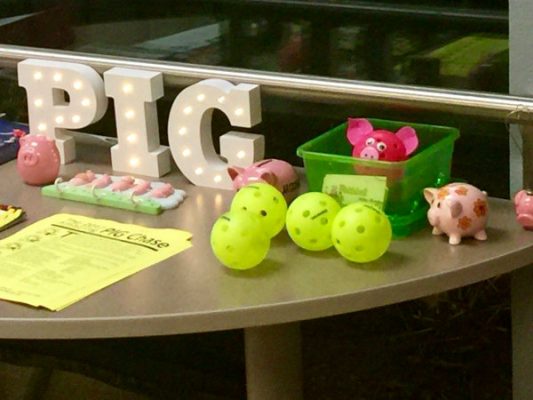 As an industry leader, we at Pickleball Is Great feel that we have just scratched the surface of the growth and impact Pickleball will have over the next ten years and beyond. The sport that started back in the ’60s that really started to grow in the ’80s has exploded in the last five years. More tournaments want a professionally-managed event that eases the burden on the club/organization while ensuring a great player experience. Running a profitable event while balancing the previous objectives is a delicate art that takes experience and training. In the next 18 months, we will continue to add states (like Florida in 2020) and have a greater focus in the Arizona market in 2021. We see the future clearly and know that innovation with fresh ideas is how we will grow and expand our tournament business.

3 thoughts on “Interview: Mike Hoxie of Pickleball Is Great”